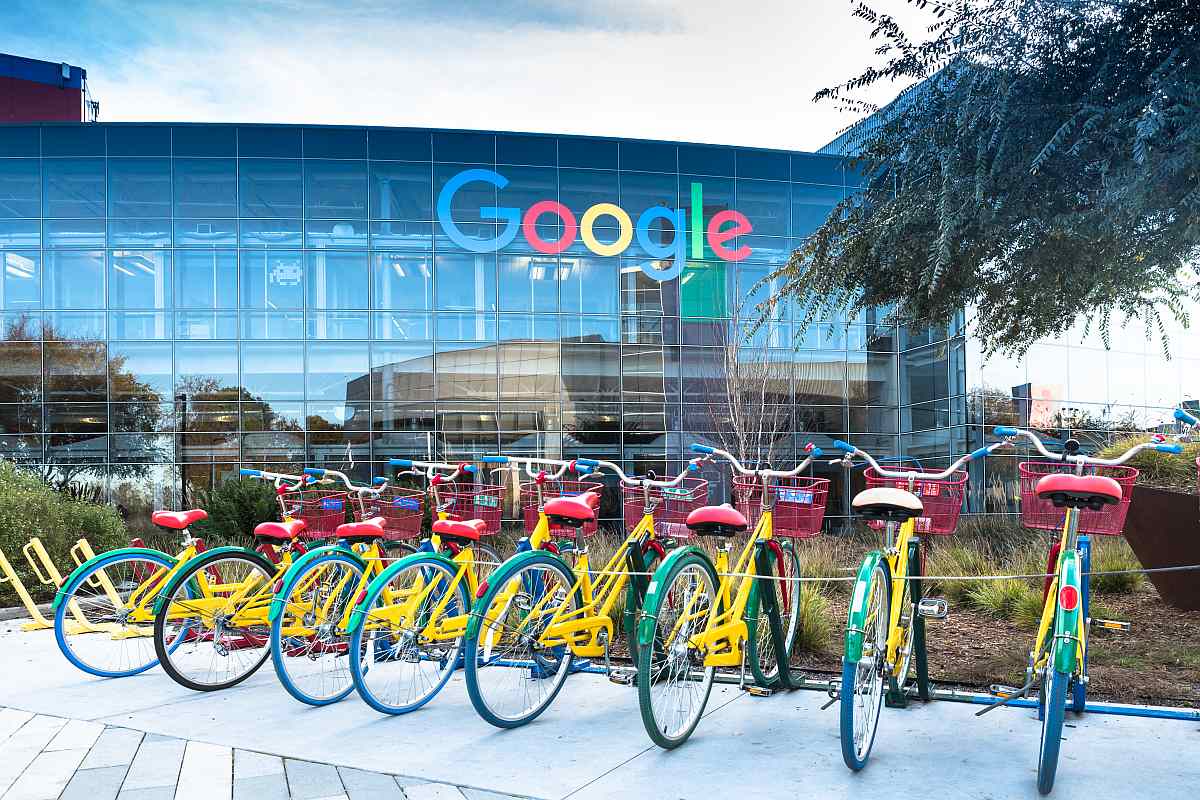 Both Google and Amazon are limiting travel of their employees to countries with outbreaks of coronavirus, after confirming that a Google worker in Switzerland has contracted the disease.
The Google technology company is preventing its own employees from travelling to northern Italy, Iran, Japan and South Korea due to the strong outbreaks of coronaviruses that are happening in these countries. To these measures, we must add those of Amazon itself, which is asking its workers to cancel all non-essential trips to these last countries, curiously also including certain trips within the United States.
Both Google and Amazon had previously suspended all of their workers' trips to China, and in fact, Google has temporarily closed its offices in the Asian country since late January. This is an important step because for the first time important companies of the calibre of Amazon and Google are limiting the free movement of their employees in certain countries where the coronavirus outbreak has increased in recent weeks. According to The New York Times, Amazon's senior vice president Dave Clark has informed his workers that they should not schedule meetings to travel to those countries until at least the end of April. Curiously, Amazon is not only limiting the free movement of its workers on non-essential trips, but they are also beginning to do all interviews for job candidates by video chat and not face to face.
Although the epicentre of the coronavirus began in the province of Hubei in China, it has been gradually spreading to the rest of the world, highlighting in other very important areas in South Korea, Iran and Italy. 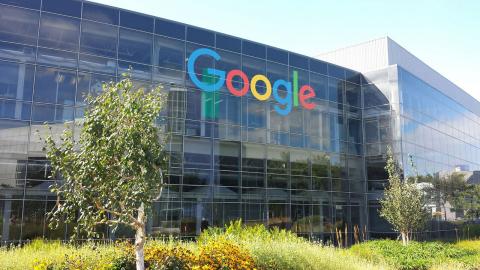 In Spain, at the time of writing this news, there are already more than 40 cases confirmed with coronavirus. The coronavirus is affecting all industries in the world, which predicts a global economic recession for this year 2020.
"Lk Techsky is Expertise in covering technology news, reviews, producing quality tech videos, graphic designing, VFX editing, and more..." facebookinstagramlinkedin