EVERYTHING PRESENTED BY ELON MUSK WITH THE NEW NEURALINK

The demonstration of a real live product showing what Neuralink is capable of and how ambitious this project is. 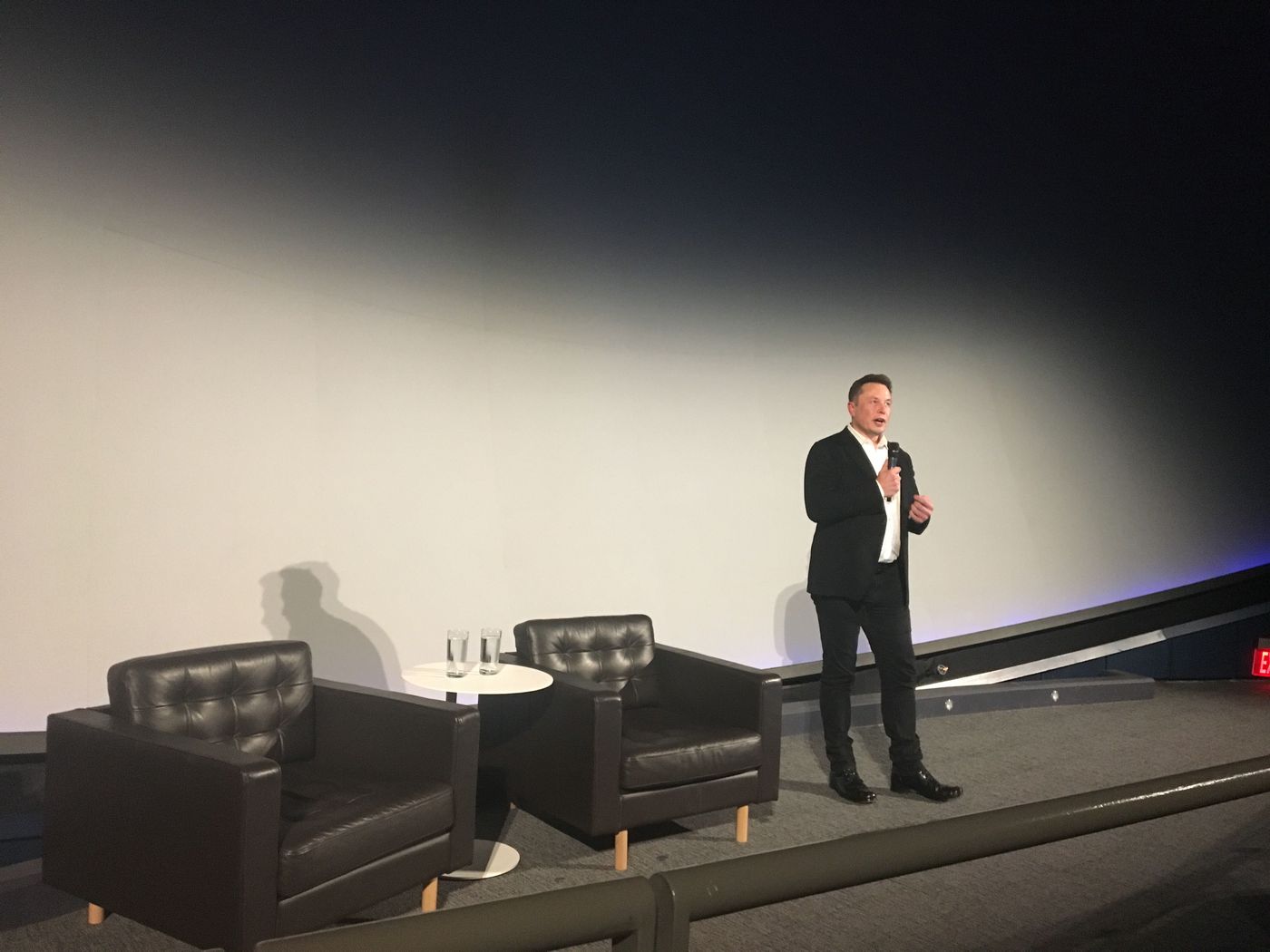 And the day has finally come, and Elon Musk showed specific details about Neuralink's potential and its goal of creating interfaces between human brains and computers.

We saw the demonstration of a real live product showing what Neuralink is capable of and how ambitious this project is.

Neuralink: what it is and what you want to achieve
To understand the meaning of today's presentation you will have to understand what Neuralink is, and what its objectives are, as explained in details in the video:

How does Neuralink work?
While it is not the first project to talk about creating interfaces between our brains and computers, Elon Musk showed from the beginning of the project that its goals were much more ambitious.

Although they have maintained a low profile these years, the goal of implanting threads in the brain to communicate specific areas with the outside has been repeated in every small update they have commented on social networks.

And in fact, they've already tested this dynamic on animals. Using a large device as a "sewing machine" they have implanted these "threads" that can transmit information.

In his tweets, he left small pills of what they would achieve with Neuralink, from generating pleasure, controlling artificial limbs, and even "curing autism," in the words of Elon Musk. Today we can finally have a screenshot of how it works.

Link V0.9
As you could see in the demonstration, the Neuralink chip, which is the size of a small coin (measured 23 x 8 millimeters), is implanted in the brain and connects neurons near the area.

This chip has multiple sensors and an inductive charging battery (only it is necessary to connect it to the patient's head to start charging) with a range of up to one day. And no, it is no longer necessary to place it behind the ear as was the thing with the previous prototype.

It has sensors with multiple functions and applications, for example, it can prevent heart attacks. And it can extract real-time information from our neurons, as shown in one of the following demonstrations.

In a process involving analog pixels, complete neural signals are captured, amplified, and converted. As mentioned, the chip may take about 900 nanoseconds to perform much of this process.

Where is this chip implanted? It will be implanted by a few "threads" under the scalp. Yes, almost at the skin level And these implants will be configurable by a mobile app, since the dynamic will work wirelessly.

V2 Surgical Robot
Surgery without bleeding, and which can last less than an hour, is run by a robot that inserts the device into the brain. It does not require general anesthesia and the patient, if desired, can go home the same day.

In the demonstration, we saw up close this surgical robot that is divided into three main parts. On the one hand, the head, which is that helmet that will hold the patient's head during the surgery.

And of course, it also combines a number of technology, sensors, and cameras to map the user's head. That is, the machine is able to see everything that happens in the brain.

And the rest of the parts are prepared to offer the comfort the user needs, and at the same time, the robot operators. 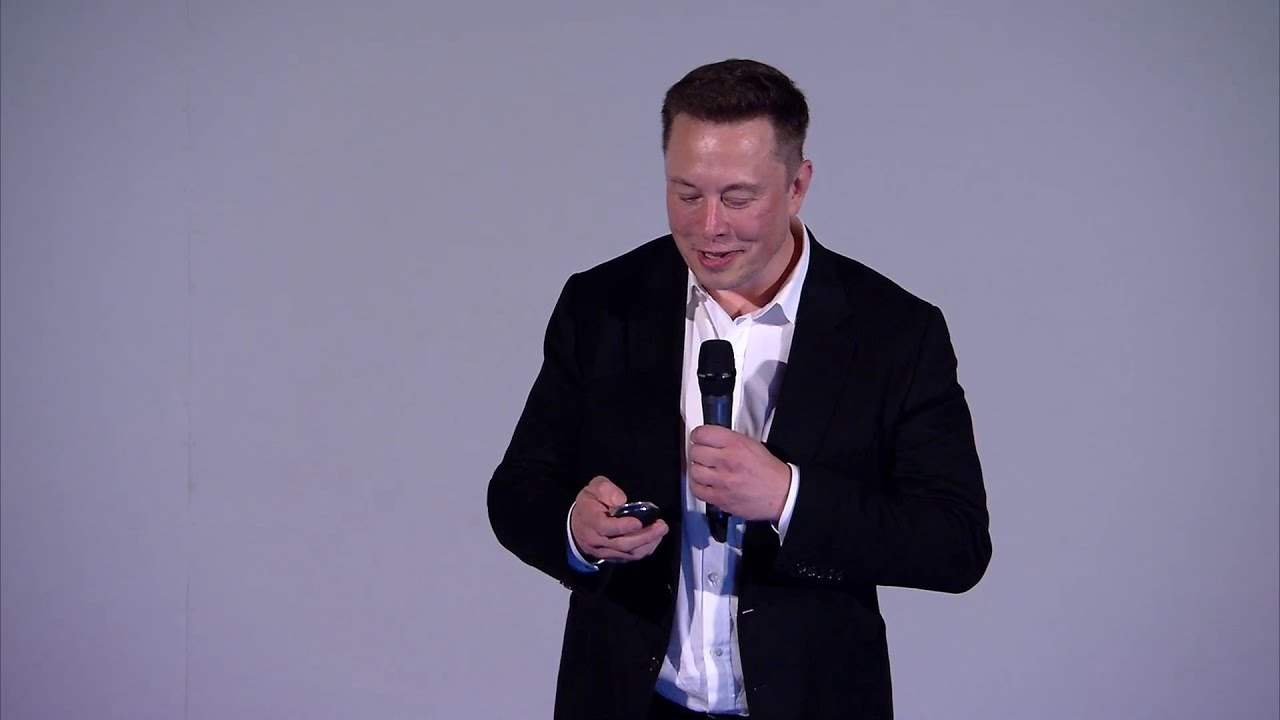 Vision algorithms are used to guide the needle into the implant with flexible threads (which connect to electrodes that transmit neural pulses) of a diameter ranging from 4 mm and 6 m. They are implanted in the brain to "read" the electrical information of neurons, and then the electrodes transmit those neural pulses.

Demonstration of Neuralink with pigs
After explaining to us how this system works, Elon Musk performed a series of demonstrations with some small pigs.

In the demonstration, they mentioned that one of the pigs had the chip inserted, and removed it to verify that the implant can be removed without posing a danger.

At one of the demonstrations, Elon Musk showed a real-time reading of the pig's brain. When the pig touched food or any object, the neurons were "disturbed."

In the question session, Elon Musk expanded information on some details of this project. For example, he mentioned that these finisimos can last timedly inside the brain without representing any damage or corrupt.

He also commented that he hopes his first clinical trial is with patients with severe spinal cord injuries.