Samsung is beginning to announce that the augmented reality of its Bixby assistant, called Vision, stops working this month. 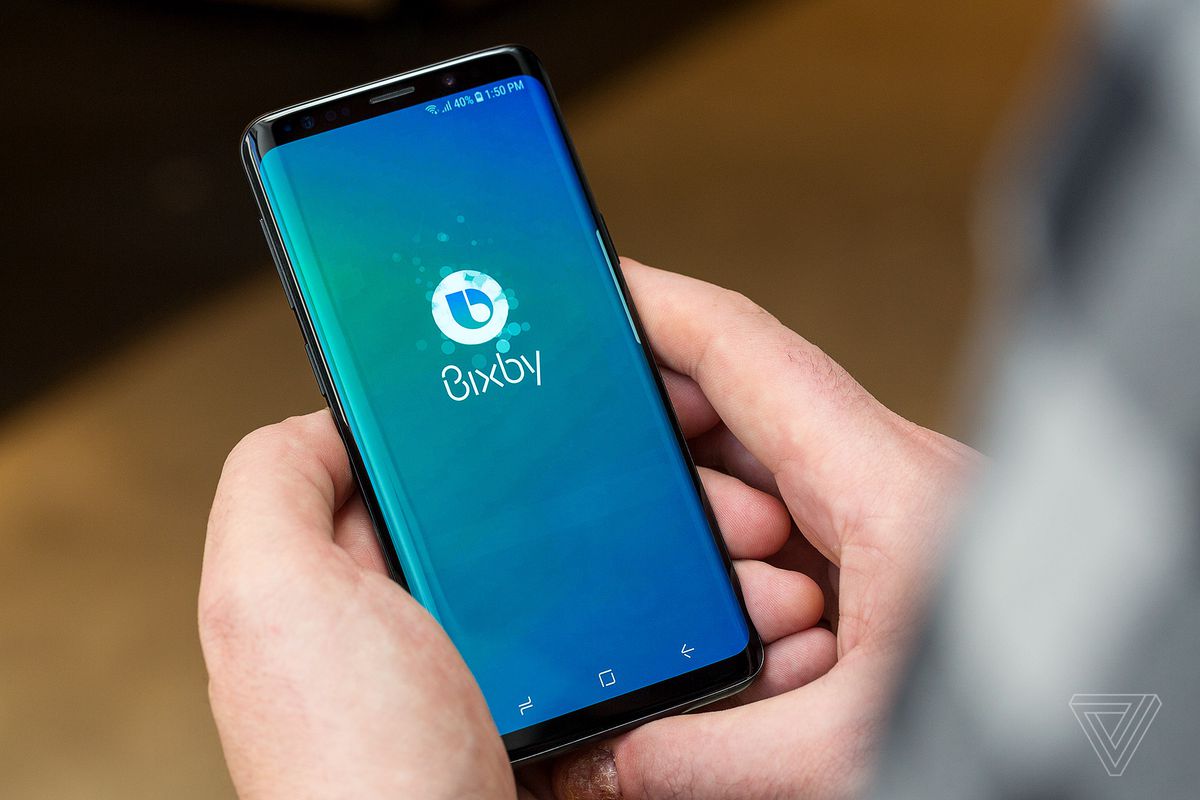 Bixby is Samsung's smart assistant, present on its Galaxy phones released in Spain. Although many users do not like this wizard and end up completely disabling it, the brand has been incorporating new features for it, even its own app store. Although they now delete one of their functions, called Bixby Vision.

Bixby Vision is the services of augmented reality, or rather they were, because now they come to an end, as Samsung itself has announced. Clipping in a function in your assistant, which thus sees its augmented reality options reduced. Samsung says goodbye to Bixby Vision
Samsung is already sending a notice to users when they open Bixby Vision on their phones, where it is notified that this service will come to an end at the end of this October. The functions present in it (Styling, Places, Makeup and Home Deco), which combine the phone's camera with the assistant recognition system and augmented reality to recreate that on-screen, will stop working this way.

These functions are located in ARZone, an application that is responsible for centralizing access to all augmented reality options on Samsung phones. Due to the end of these Vision services, the options are reduced, although the basic options on this system are maintained. Users will still be able to use the translator, QR code reader, product recognition system and image capture search engine.

According to Samsung, the AR Zone will adapt to the countries in which the brand's phones are sold. Therefore, it seems that Bixby Vision will not be the only service of the brand assistant that will disappear. Although there have long been rumours about the disappearance of Samsung's assistant. In fact, the company is currently in negotiations to finally make Google Assistant the default assistant on its phones.
"Lk Techsky is Expertise in covering technology news, reviews, producing quality tech videos, graphic designing, VFX editing, and more..." facebookinstagramlinkedin