Horror movies and scary series to watch on Halloween 2020

Halloween is about to arrive and this year there will be no parties, but a good alternative to spending the night is watching scary movies or doing a

On Halloween night we always like to spend a little scary, and a good way to do it is through movies or horror series. If you're not sure what to watch, we've prepared for you a selection of feature films and shows to play in your home.

When it comes to listing, we've mostly selected content that's available on Netflix, HBO, or Amazon Prime Video. The reason is nothing more than to allow everyone to enjoy these contents because in case you do not have an account on these services, you have at your disposal the possibility to enjoy a free trial period so that you will be able to see them safe.

In our selection, you will find seven films and eight series. We have tried to choose titles of different themes within the genre to be able to satisfy the tastes of all users. Here are our recommendations for scary Halloween. 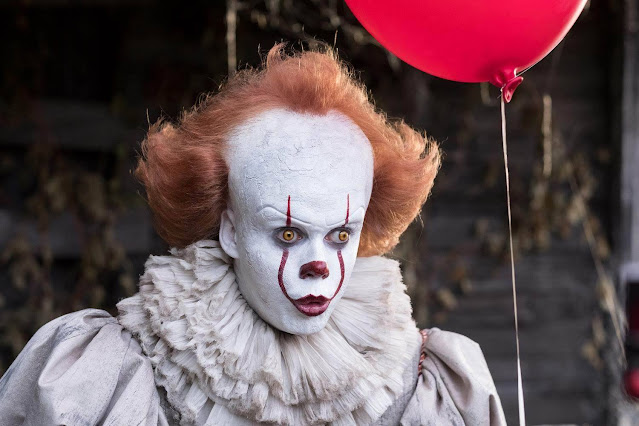 The second adaptation of Stephen King's popular novel is undoubtedly one of the best movies you can watch on Halloween. It's also available on Netflix, HBO, and Amazon Prime Video, so you can enjoy it if you have a subscription from any of the three platforms.

It (2017) is the first chapter of a duology, the second part of which has come to theatres recently. It is set in the late 1980s in the fictional town of Derry, Maine, where children are mysteriously disappearing. A group of children who call the the the most important Losers' Club discovers the terrifying clown Pennywise is the one behind the disappearances, and they have to deal with it.

The feature film was well-received by audiences and critics, so if you haven't seen it yet it's a good movie to watch on Halloween. 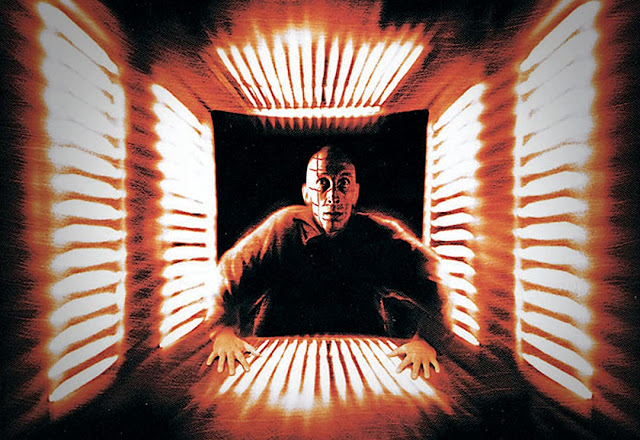 Cube is a cult film of this genre that achieved this status thanks to its starting premise. The feature film introduces us to a group of six people who are enclosed in a maze of cube-shaped rooms. The characters don't know each other and don't know how they got there.

The rooms look identical, except that they have different colours. Each has six possible exits, one on each side of the cube, and some contain deadly traps that dent the group. 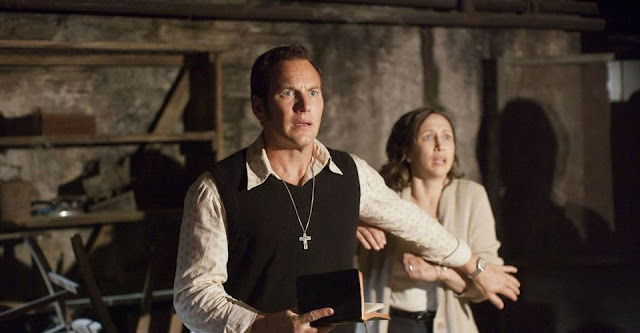 This feature film is the first in the series of scary films that shows us the cases that the Warren couple took care of over the years.

The plot is inspired by reality and introduces us to Lorraine and Ed Warren, two parapsychologists dedicated to the research of paranormal phenomena. In 1971 they handled a case that took place on a farm in Harrisville, in which an evil force threatened the family that had moved to live there.

In our list of horror movies to watch on Halloween could not miss Alfred Hitchcock's Psychosis, a classic of the genre. If you haven't seen it yet or have long since seen it, make the most of it available on Netflix to enjoy it.

The feature film tells the story of Marion Crane, a young woman who flees her home after stealing a large sum of money from her company. He stops to spend the night in a secluded motel run by Norman Bates, a shy man who seems subdued by the strong character of his mother, who lives in the house next door. 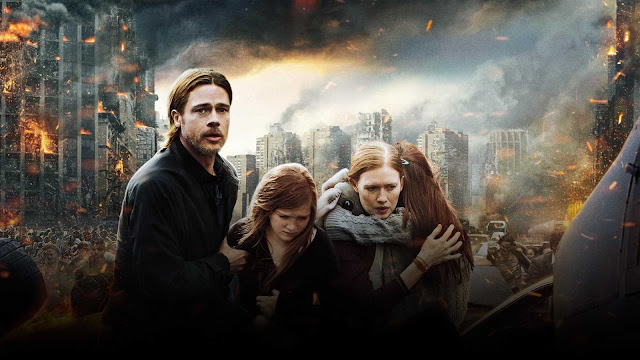 If you want to enjoy a good zombie movie, World War Z is an alternative to consider. You can watch it on Netflix and Amazon Prime Video, so if you have a subscription to any of these platforms, you have no excuse not to play it.

The feature film is based on the novel of the same name written by Max Brooks in 2006, and places us at the moment when the zombie apocalypse breaks out in the world: an epidemic has spread around the world that turns people into very violent primitive creatures in just a few seconds. Gerry Lane, a former United Nations employee, tries to stop the epidemic at all costs before it wipes out humanity 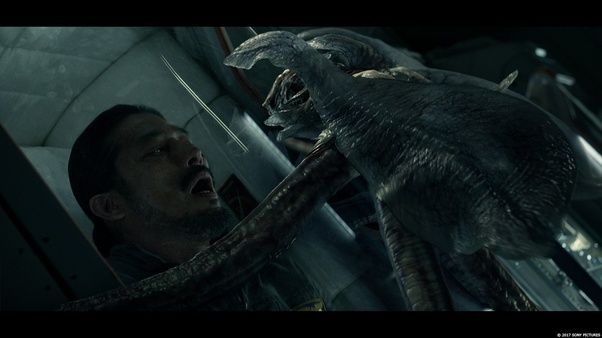 Do you like space-scared movies? Then we recommend that you watch Life this Halloween, a feature film of this genre that is available on Amazon Prime Video.

The plot transports us to the International Space Station, where the crew is waiting for a capsule from Mars containing evidence of extraterrestrial life buried on the ground of the Red Planet. They discover an organism, which is christened on Earth under the name Calvin, and which turns out to be much smarter than scientists had anticipated.