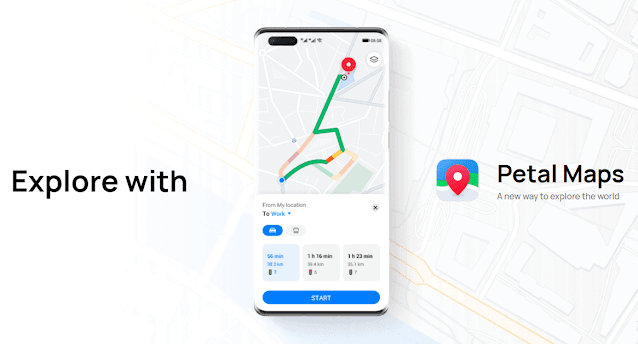 Yesterday's presentation of the Huawei Mate 40, with three models in that range, is not the only news Huawei has left us. The manufacturer, looking to recover some land in Spain, is forced to look for alternatives to Google apps on their phones due to the American veto. The brand already has two substitutes of its own for Google apps, which have already become official: Huawei Docs and Petal Maps.

Huawei Docs is the application that will replace Google Docs and allow users to edit their documents on their phone. While Petal Maps is Huawei's own map app, having presented an alternative this summer that users could use.

Huawei launches its own office suite with Huawei Docs, which has four main applications: Documents, Presentations, PDF and Spreadsheets. This suite supports up to 50 different formats so that we can open any type of file that we send or simply download to our phone.

This suite will provide better integration into the Huawei ecosystem because it will allow the synchronization of documents through the cloud using your Huawei ID. Also, it allows you to work on the same document, presentation or spreadsheet, from other devices if you have the account synchronized.

Huawei Docs will be released in more than 100 countries, including Spain, although it is not yet available. The brand will launch this beta suite over the next few days and will be available at the AppGallery, Huawei's app store. This allows users to replace Google Docs on their Huawei phone.

Huawei also leaves us with its own maps and navigation app, which is launched with the name Petal Maps. This platform comes with 2D and 3D maps, to offer experience and services similar to those we have in applications like Google Maps on Android.

Thanks to this app we will be able to search for sites or plan routes or search for information about sites or businessEs, Also, it will give us data such as the density of traffic on the desired route, as well as data about public transport and its peak hours. The application will be easy to control with gestures in the air, so that we can control it easily even while we are driving, thus avoiding distractions. 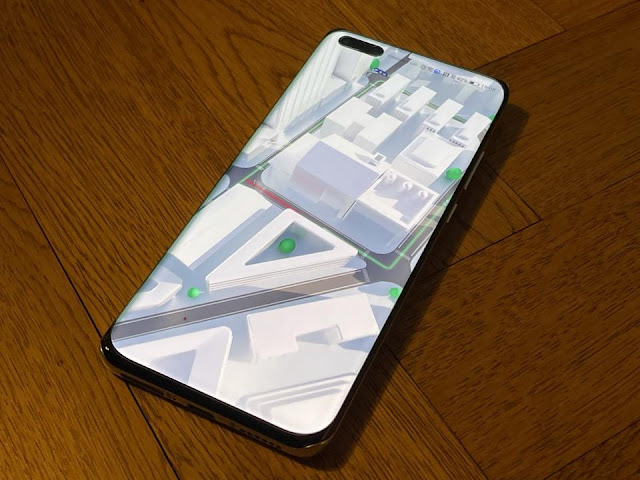 Huawei confirms that Petal Maps maps cover and will be available in more than 140 countries as well as 70 different languages. This application will also integrate its functionalities into Huawei phones, such as the aforementioned control gestures, when driving.

The Petal Maps beta will be released soon on Huawei's AppGallery, also available in Spain, so users can start using this branded navigation app.