The new id 4.0 includes a digital version for use with our mobiles

Smartphones have become those inseparable companions of our lives, as we can forget about keys or wallets, but I'm sure we feel like we're missing something when we don't have our phones on us.

Also, as we already know, mobiles are opening up new possibilities beyond mere communication, because it allows us to pay in establishments (it is already common to see people use their mobiles to pay in the POS instead of using their cards), manage connected devices, and as we have also mentioned on occasion, in the future it will also allow us to officially identify ourselves without having to have our physical documents on us.

In fact, we have already talked that the new DGT app is on track to become an alternative to the physical driving licences that are usually carried in your pocket. 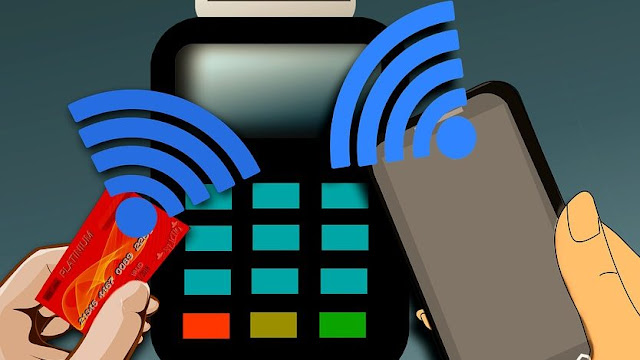 Now we have just known that something similar will happen with the National Identity Document in Spain since the National Police has just opened up the possibility that people can get to have a digital version of our documents on our mobiles.

This has been made known by Francisco Pardo Piqueras, Director General of the National Police, during the presentation of next year's budgets to the Congress of Deputies.

In this sense, the Digital Identity DNIe Project, integrated into the Spain Digital 2025 plan, contemplates not only the creation of a new version of the physical ID, known as DNI 4.0, which will be more secure and interoperable but also contemplates the creation of the DNIe app ON MOBILE, to have a digital version of our ID on our mobiles, although at the moment the details are unknown. 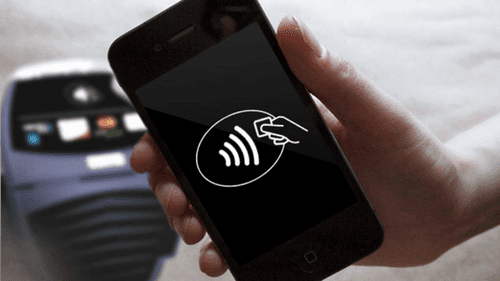 As the  new Spanish eID Document 4.0 clarifies, the new ID 4.0 will have an SoC under ARM architecture and will be compatible with the LDS2 digital passport standard

Other aspects included in the project include speeding up the procedures for issuing the ID, allowing aspects such as the possibility of payment of the fee employing cards, and also that the photographs themselves are taken in the offices themselves, avoiding having to have the photos in advance.

The Digital Identity DNIe project envisages a total investment of 25 million euros, of which EUR 6.5 million is already included in the 2021 financial year.