Today the Netflix rate is approved, what is it and how might it affect you?

You've probably heard of the Google rate, but not the Netflix rate. Here's what it's all about and how it might affect you.

You may have read about the Tobin rate or the Google rate before, but there is also the Netflix rate of which the preliminary draft is presented today and which aims to have some of the revenue from this and other streaming platforms dedicated to the country's audiovisual industry, as is the case in the European Union.

This rate coming from the European Commission should have been implemented in September, but it has been delayed for a variety of reasons. Its purpose is for each large streaming company to finance audiovisual productions or public televisions in the countries where it has been deployed, something that affects Netflix, HBO, Prime Video, Disney+, Filmin and any other alternatives thought of.

But you don't have to think of it as a particularly harmful treatment for these platforms, as it is a common measure that occurs with private channels or large companies like Atresmedia, Mediaset or Movistar. They had shown they're dissatisfied with the failure to pass the fee yet. 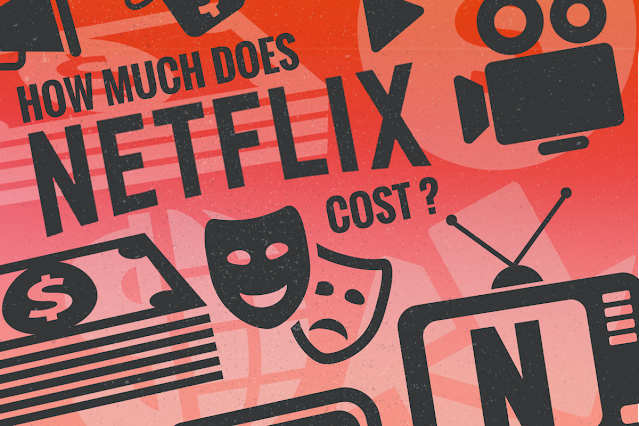 But this rate will be especially short in Spain, at least compared to other countries of the European Union. As clarified in El Confidencial: "The Ministry of the economy will impose on the new platforms a fee ranging from 0.85 to 1.35% of the annual revenue that they should reserve for this financing of audiovisual public services".

In countries like France, which takes very protectionist action with its cinema, it may exceed 20%. The difference is partly as a result of the measures negotiated by the Zapatero Government when it eliminated RTVE advertising.

In any case, this is a long-awaited measure in line with the rise of digital platforms and their unstoppable expansion in our country, and throughout Europe, where the controversial fiscal policies maintained by companies such as Netflix and the small profits they leave in terms of taxes are also debated, in Spain less than any work despite their huge income.

This does not appear to have an impact on the subscription fee for the small amount it will entail, as seen in other countries, although this does not mean that it will not increase in the coming months, just as has just happened in the United States.