A giant claw to collect space junk, the new thing about ESA 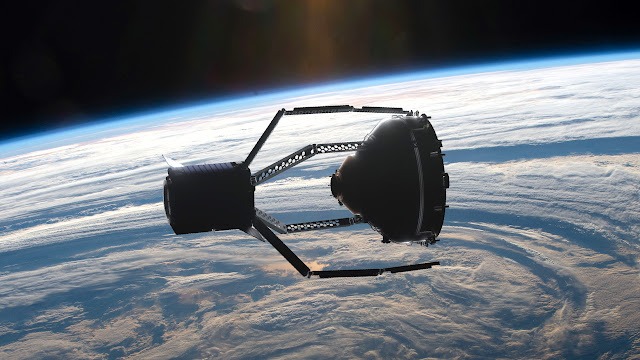 The huge amount of satellites orbiting our planet is huge, more than 2,800 workings, but it is estimated that there are almost 900,000 fragments of a few centimetres and missing objects, scrap that does not work and that generates two different problems: it can hit satellites and spoil them, on the one hand, and seriously impairs astronomical observations made from Earth.

The fact is that solutions to eliminate or reduce space junk have been popping up over time, but for now they have been ineffective.

Scientists also estimate that nearly 3,000 dead satellites are orbiting our planet, much larger than the lost fragments I commented on earlier, and those satellites are easier to eliminate.

The European Space Agency's proposal, still in the initial phase, is to send a space claw that would grab larger missing satellites and lead them back into Earth's atmosphere, where they could fall and disintegrate (or fall into a controlled area of the surface).

The plan was initially devised in 2019, but now ESA is officially signing a contract with Swiss startup Clearspace to build and launch its first debris removal mission, called Clearspace-1.

The first target of the claw is a VESPA (Vega Secondary Payload Adapter) that has been in orbit around Earth since it helped launch an ESA Vega rocket in 2013. The VESPA weighs 112 kg and, according to esa, is about the size of a small satellite. It's big, easy to grip, and the claw can help. 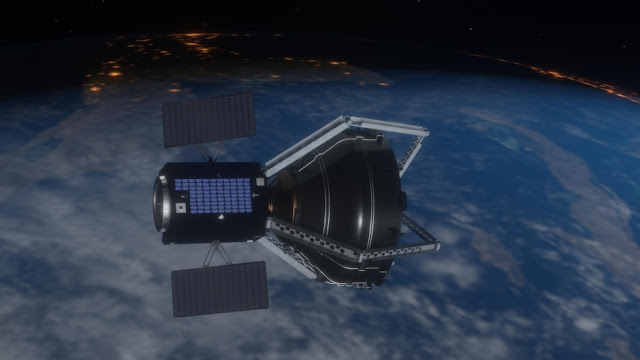 ESA is contributing 86 million euros to the cost of the mission. Clearspace is expected to put the rest in while trying to do a long-term junk disposal business.

Let's hope this isn't the last mission in this regard, although we'll have to wait until 2025 to see it up and running, to take the first step and improve the world.