MOST HEARD ON SPOTIFY DURING 2020 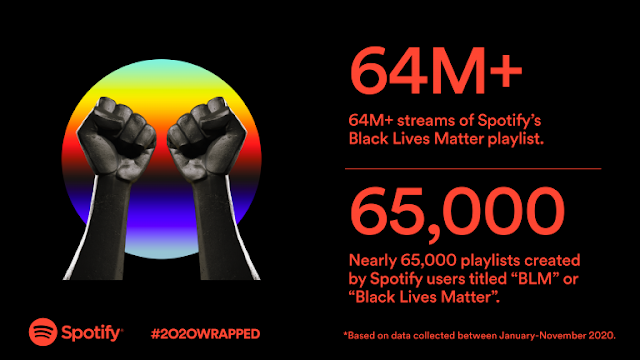 Already started in the last month of this 2020, Spotify has finally communicated what was most heard throughout the year, which many of us had long hoped to know.

These statistics reveal the impressive numbers of the Swedish-based music platform, which, with a single artist, has achieved more than 8 billion views.

Many surprises have been perpetuated in this new ranking of the most listened artists of the year, since some of the stars that were in 2019 have come out of it, giving space to new ones as is something that is expected year after year. This time, Puerto Rican Bad Bunny has taken first place with more than 8 billion views, leading the rankings thanks to his 3 albums presented this year.

In this way, Bad Bunny, who in 2019 ranked fifth in the rankings, has uploaded his reproductions to stratospheric numbers and manages to "exploit" the power of reggaeton around the world. Well, this is how the ranking, in general, is positioned with the most listened artists of the year: 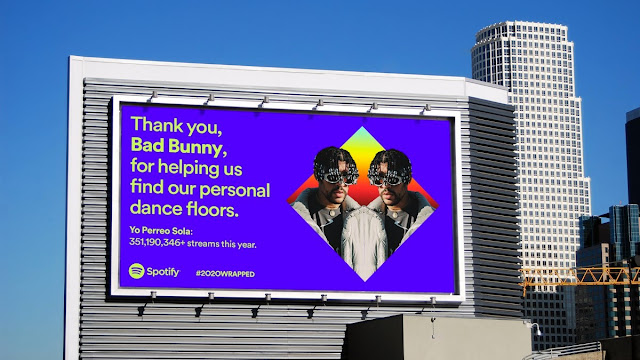 In this way, some of the artists who have disappeared from the top 5 have been names like Those of Post Malone, Billie Eilish, Ariana Grande and Ed Sheeran, only remaining Bad Bunny this year. Also, as you may have noticed, the female presence on the podium has disappeared this 2020, although Billie Eilish, Taylor Swift, Ariana Grande, Dua Lipa and Halsey are the most listened to women within the platform.

As for the advertising part, it is also important to note that Bad Bunny's association with world-class brands such as Crocs and McDonald'sbrought with it a major stir on all social networks and platforms, so we would not be surprised if in 2021 we saw more collaborations between companies and artists of this size.