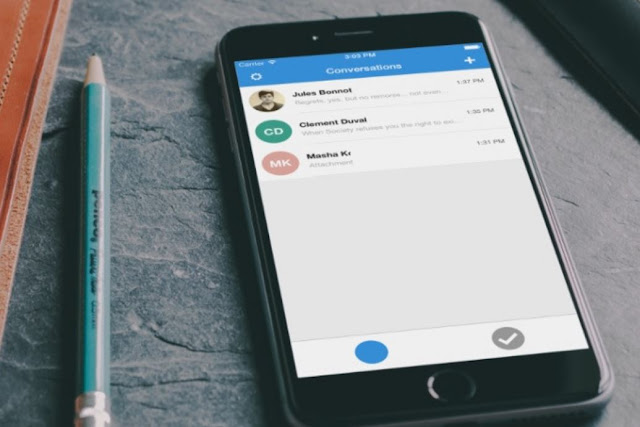 Due to the various recent scandals and new usage policies that will be implemented in WhatsApp, literally millions of people have since chosen to stop using the communications giant and move to other applications.

The options that stood out most below WhatsApp in recent years, such as Signal or Telegram, now become your golden opportunity and promise to have a safer and more private performance.

It should be noted that, on The Signal side, the owners are a non-profit foundation that seeks to provide the best of services for their users. That said, both Telegram and Signal have their pros and cons, but this time we will be showing what are the advantages that the latter presents over Telegram (although Telegram has many more functionalities, Signal has some exclusive ones).

End-to-end encryption without an intermediate server

Signal's first point in favour of Telegram is that it has the well-known end-to-end encryption, which makes it impossible for owners, in this case, signal foundation, to read those conversations that take place across the globe. It is important to note that Signal aims to move away from its rivals through its confidentiality and security for all without exception.

On the Telegram side, it does allow you to have private conversations between two people, but all conversations go through their servers first. 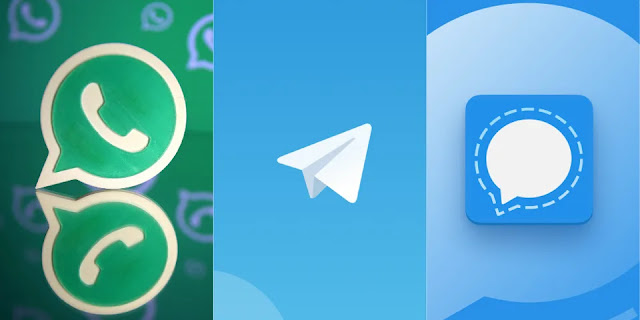 Compared to WhatsApp and Telegram itself, Signal turns out to be an open-source app, which is a pretty clear advantage as it allows anyone to access the app's code. In this way they also allow it to be corroborated that the application has no information leaks and that it is also not possible to have them. Because of this, entities such as Elon Musk or Edward Snowden have recommended using the app above any other.

Compared to WhatsApp and even Telegram, where there are several options to know what was the last time a person was connected and even their profile picture, the signal only shows the cell phone number that the person has and the day they made their last connection. In fact, in an audit that received a recent signal, they verified that they only store the user's mobile, creation date, and last connection date. 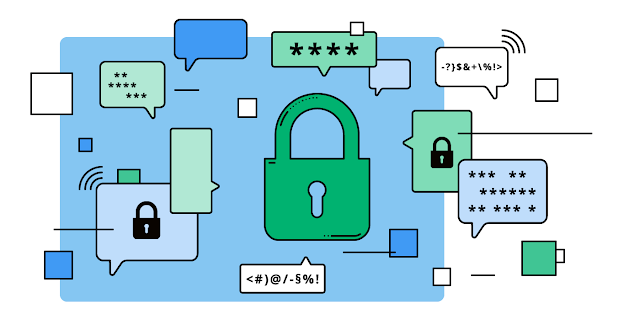 When using the app for the first time, it asks you to first set up a special PIN, which will be encrypted, so anyone trying to log into your account from another device will encounter an impenetrable barrier.

As for the time of self-destruction, it can range from 5 seconds to an entire week, which leaves a lot of freedom to be erased when we think it is more useful. Already on the Telegram side, it only allows this option to delete messages within your secret chat, which leaves no possibility to do in a normal chat.