A telegram bot is selling facebook user information for $20 each 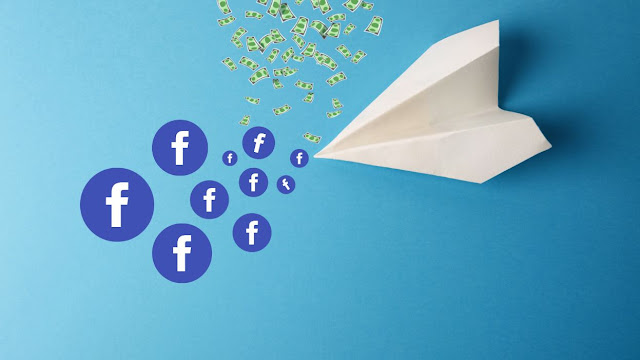 Data from some 500 million Facebook users has been released by Telegram.

System managers have created a Telegram bot to act as a function to search for information within a database that users who were stolen from Facebook so that buyers can use the bot to examine the data and find phone numbers that correspond to user IDs, or vice versa.

Each consultation costs $20, although the price is reduced when you buy more credits to keep looking.

It has been the cybersecurity firm Hudson Rock that discovered the business and posted it on the Twitter account of Alon Gal, co-founder, and CTO of that firm. 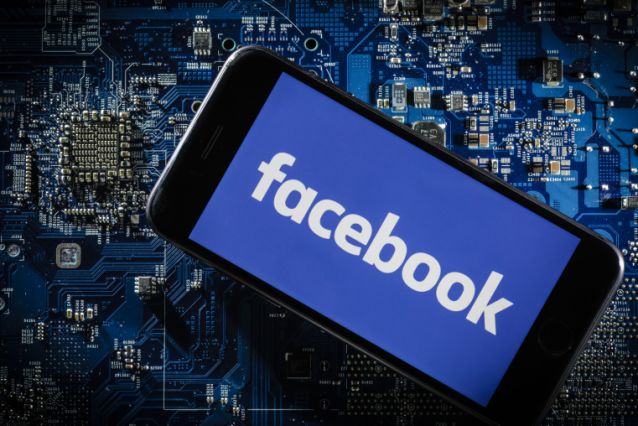 The source of the data is seen as an unsafe Facebook server that contains account information from millions of users, a server that corrected its problem in 2019, but it did so after the information was filtered and circulated on the dark web.

Although the leaked data was from users around the world, telegram's bot only claims to sell information to users in 19 countries.

Facebook must notify its users of this violation so that they are less likely to be victims of different hacking and social engineering attempts.

So far Facebook has not commented on this issue, and the bot remains active.