INSTAGRAM IMPROVES THE STORY VIEWING EXPERIENCE ON THE DESKTOP 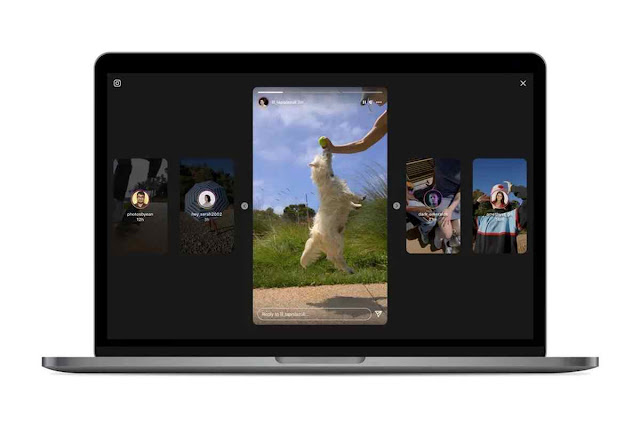 Instagram has initially focused on offering all the features in its iOS and Android apps, leaving its desktop web version as something rather testimonial and very basic over time, although this led to the emergence of third-party solutions that helped bring the functions that were exclusive to mobile applications at the time, with the risk that this also involved in relying on such solutions.

From time to time, Instagram, already under the umbrella of Facebook, has gradually been equating its desktop web version with the functions that have been exclusive to mobile applications, placing them on par.

This philosophy has been reinforced with the advent of the pandemic, which has boosted the use of desktops, as well as considering those professionals who prefer to work better with their desktops to manage their brands rather than their mobile devices.

Now comes a little more step in the evolution of the desktop web version of Instagram with lower visual improvements for the popular Stories feature, being now more elegant and practical to follow the new ephemeral posts that the contacts are posting.

In this regard, the Stories feature will now open in Carousel mode, putting the current content in the foreground while previewing the following content. For its part, it also offers a preview of the previous contents already viewed as a preview but obscured and placing the avatars of the corresponding authors prominently in them. 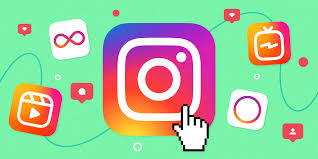 As we say, they are visual improvements to the Stories feature that now reach the desktop web version, aesthetic brushstrokes that make their use more attractive at a time when the pandemic situation makes people leave less, choosing to work mostly through their desktops, and depending on the companies, also remotely.

For now, Instagram's efforts are focusing mostly on the continued improvement of Reels, its rival to TikTok, for which it still has plenty of ways to go to try as far as possible to put it at a similar level, as we said recently based on the words of its main manager.

It will be a matter of getting used to these changes.