The video app has been a phenomenon of popularity around the world, but TikTok's recipes are mainly due to China. 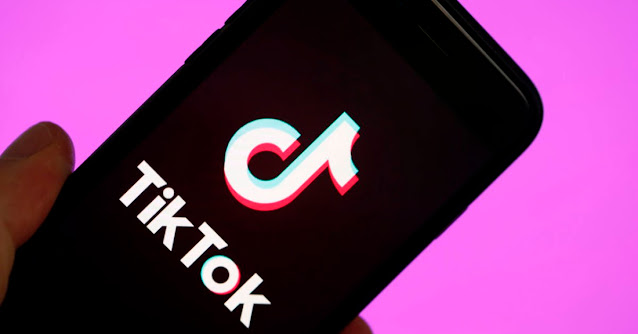 2020 ended with TikTok leading the ranking of the highest-profit apps in December at Apple and Google's digital stores, with nearly $142 million resulting from user spending, a number that tripled from 2019. According to the ranking of sensor tower, which does not include games, on the podium still appear YouTube and Tinder.

With the uncertainty of TikTok's future in the UnitedStates still being a reality, most of the app's revenue comes from the Chinese version of TikTok, Douyin, recording 86%. The Following Are the United States (7%) and Turkey (2%). 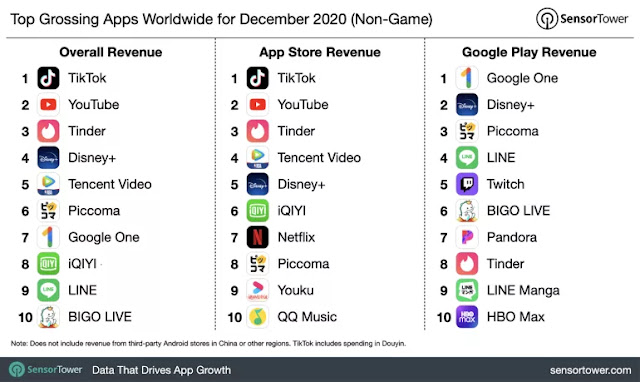 YouTube ranks second on the Sensor Tower list, closing 2020 with gross revenue of $95 million. The figures represent a growth of 57% compared to 2019, with about 52% of the app's revenue emerging from the United States. Japan, on the other, is responsible for 13% of this amount. Tinder tops the top 3 on the list.