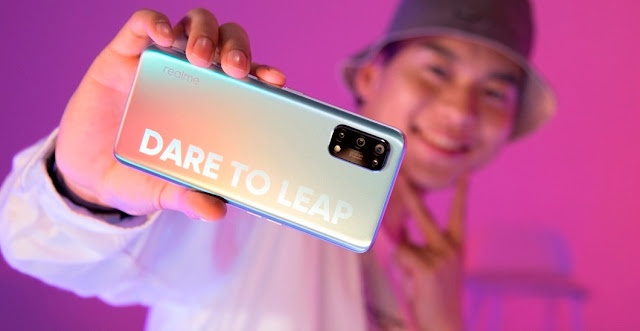 Realme today announced in China its new high-end models, which are designed to offer a good experience without becomes the flagships of its catalog.

Until now, I had opted to use Qualcomm processors on their high-end or high-end terminals as is the case. But it was only a matter of time before to lower prices, I started using Mediatek's new 5G processors.

Both models arrive with multiple versions of RAM and internal storage, from 6 to 8 and from 128 to 256 GB respectively.

The screens use the same AMOLED technology but are not the same size, being somewhat larger than that of the X7 Pro. Also, the latter has a refresh rate of 120 Hz.

We also see a slight difference in battery capacity as while in the normal model it has 4300 mAh, the Pro model reaches up to 4500 mAh. Although it had been rumored that they could release the new fast charge of realme the two settle, although not small, with loads of 65 W by cable.

Another section in which there are few differences in the photographic one. Both have a 32 Mpx front sensor and four rear sensors with the same functions.

The main one is 64 Mpx, the wide-angle is 8 Mpx and there are two 2 Mpx sensors, a depth measurement sensor for portrait blur, and a macro sensor.

However, the realme X7 Pro uses the Sony IMX 686 sensor, which should give you an advantage in quality over your little brother.

The last difference we see in the sound and is that the most expensive model has a double stereo speaker while the most economical model is shaped with one. 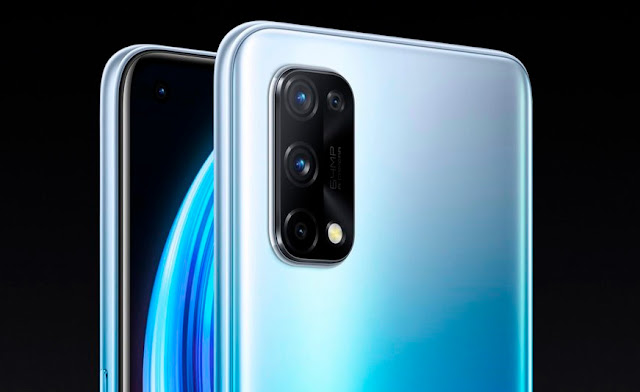 At the moment we know that these two models will be put up for sale in China. The price will depend on your version: 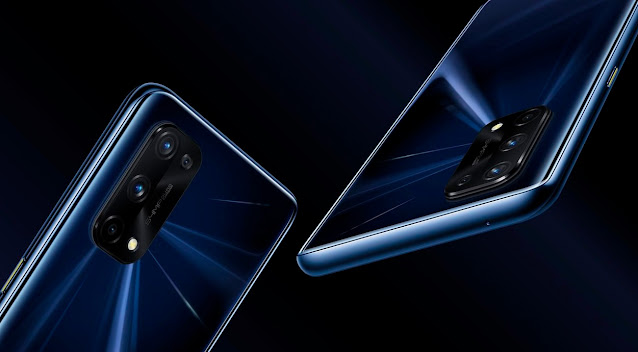