Some users have reported a new feature on Google Maps that adds to the series of features that help us get around and plan a trip. 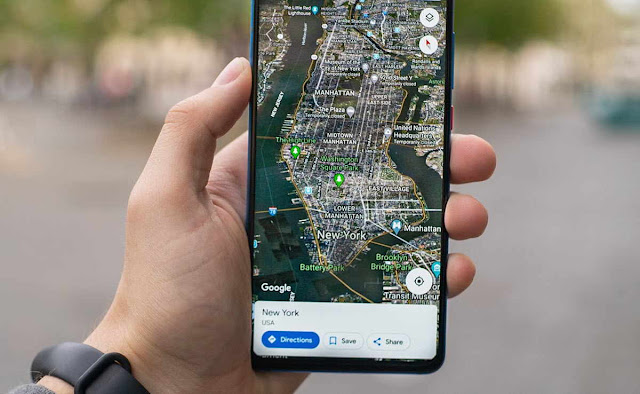 Some users have reported a new feature on Google Maps that adds to the series of features that help us get around and plan a trip.

A feature that we have already seen in Waze and that looks like we will soon be able to enjoy in our Google Maps account.

A Waze feature could be coming to Google Maps

As mentioned in 9to5Google, some users are seeing alerts on Google Maps as they approach a level step. Yes, a feature that looks like Google is borrowing from Waze.

Let's remember that Waze last year released a new type of warning that alerts when a user approaches a level step. Of course, it is information that provides enough anticipation time so that leveling does not take it by surprise and perform dangerous maneuvers.

It is an option that can be activated and disabled from the app's settings and that feeds on information provided by different rail networks and organizations. Similar dynamics could be applied in Google Maps. At the moment, there is not much information about how it works, as the Google team has not officially announced this feature. 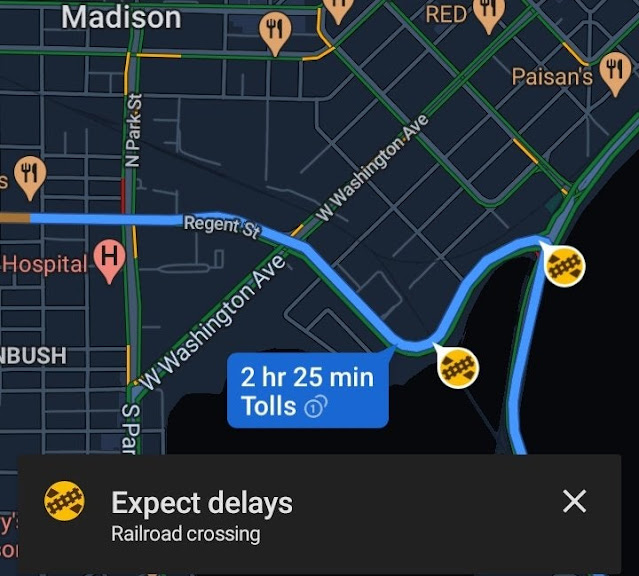 A Reddit user has shared a screenshot of this new alert on Google Maps, but appears to be focused on the delay time it will mean on their journey. So it can be a user-activated warning, as in case of accidents or radars. Or Google Maps may want to implement a Waze-like system that combines with the rest of its traffic-dedicated features.

So another possibility is that this information not only appears in real-time but also when planning a trip to take into account the waiting time. At the moment, this feature seems to be available only to a small group of users, so you'll have to wait to find out if it's a test or Google decides to gradually extend it to different countries.