Taking advantage of the debut of the 12th generation of Intel Alder Lakeprocessors, Dell made the new XPS desktop family official with a revamped look and several improvements to take advantage of upgraded hardware. Powerful, the handsets promise to be an attractive option to suit from casual to professional users.

The company also announced the arrival of the new Alienware R13 and R14 to market — the gamer models had been made official during the brand's 25th anniversary- but did not have the specifications and prices disclosed at the time, considering that the Alder Lake family was still slighted in mystery. 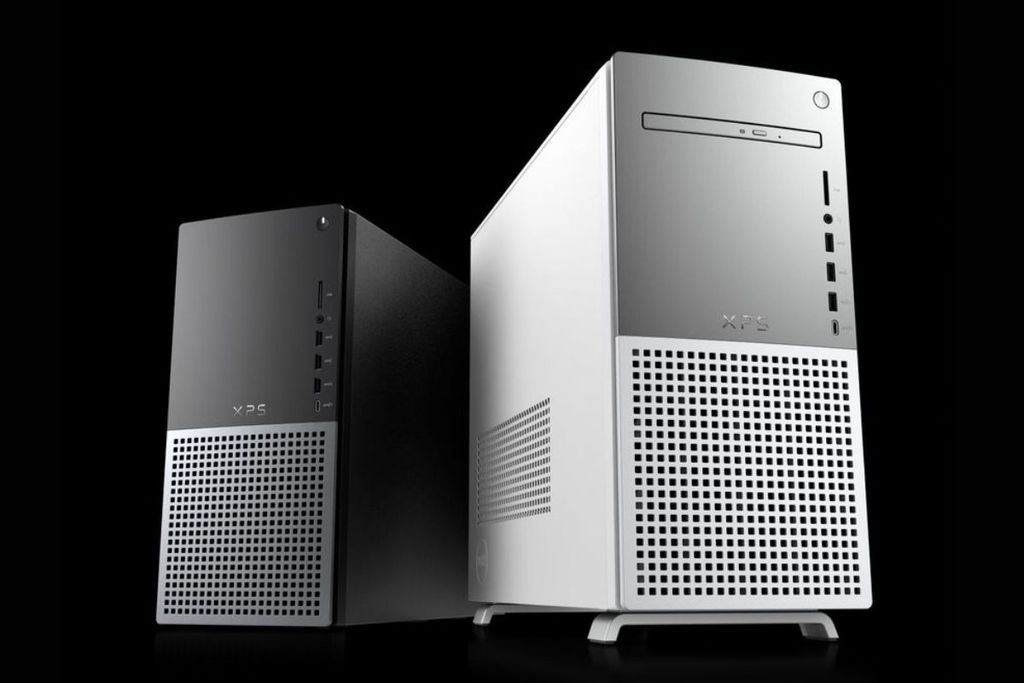 The new Dell XPS has undergone a major repagination, now bringing a wider cabinet, with larger openings and a more sober look, in the colors Night Sky (black) and Platinum Silver (silver), made entirely of aluminum. According to the manufacturer, the changes improved airflow and allowed the integration of the liquid cooling option, improving machine performance in extended workloads.

In storage, the specs start with a 1TB HDD, but come up with options with NvMe M.2 SSDs, while connectivity options are vast and modern, including Wi-Fi 6E, Bluetooth 5.2, USB-A and USB-C ports,P2 connector for headphones and SD card reader. The power supply is in charge of 460 W 80 Plus Bronze or 750 W 80 Plus Platinum sources, depending on the hardware set chosen by the user. 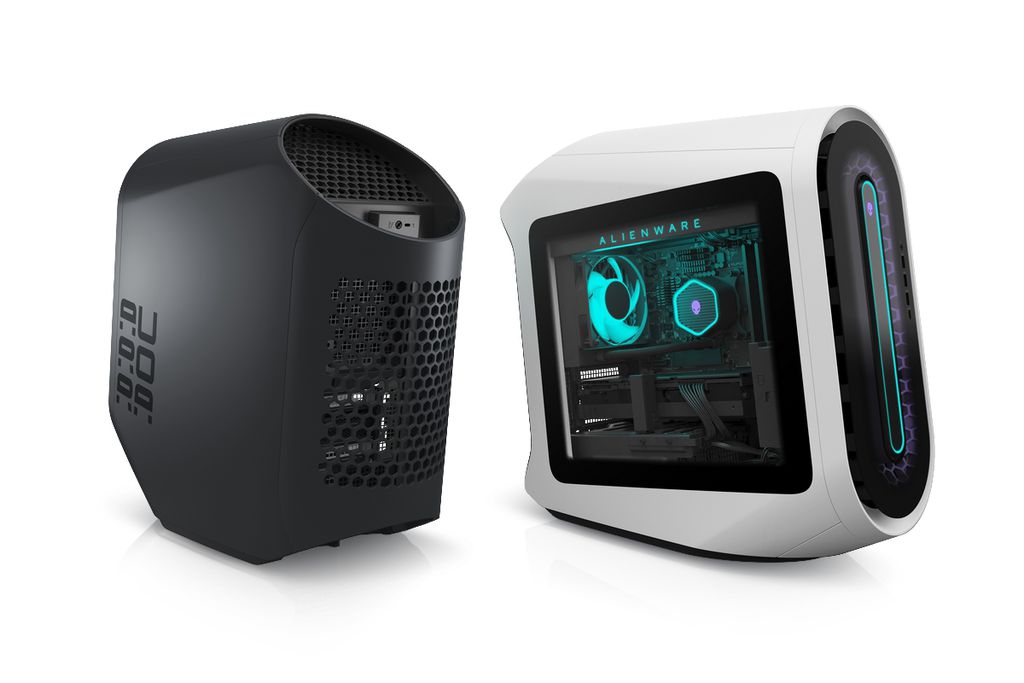 Like the XPS family, the new Alienware R13 and R14 have gained a new look and cooling enhanced with the "Legend 2.0" enclosure. The novelty promises to make life easier for users who want to upgrade by eliminating the drop-down drawer for the source seen in past generations and using more standard parts. In addition, the design promises to be up to 16% quieter.

The R13 is the main launch, bringing the 12th generation of alder lake processors complete, including the KF series, whose only difference is the absence of integrated GPUs. The machine uses a custom Z690 card, which features three PCI-E 5.0 slots and supports up to 128 GB of DDR5 RAM to 3,200 MT/s, and offers GPU options up to the GeForce RTX 3090 or Radeon RX 6900 XT, with storage of up to 2 TB SSD M.2 NVMe and up to 2 TB HDD.

The rest of the configurations are very similar to xps line models, including 6E Wi-Fi connectivity and font options, with the RGB-lit enclosure and alienware's characteristic look the main change. The device arrives in lunar light (white) and dark side of the moon (black) colors.

For those who prefer AMD hardware, Dell has also released the Aurora Ryzen Edition R14, which shares almost all specifications of the R13 variant, with a few exceptions: the enclosure is only available in Dark Side of the Moon, only up to 64 GB of DDR4 RAM to 3,600 MT/s is supported, and obviously the Lake Line gives way to processors in the Ryzen 5000 family, installed on a customized B550 card.