The rendering created by Steve Hemmerstoffer, known on the internet as 'OnLeaks', reveals that the Pixel 6a should arrive without any design changes, bringing on the front a 6.2-inch OLED screen with a biometric reader under the display and hole at the top responsible for housing the selfie camera.

At the rear the look should be almost the same as seen on the Pixel 6 and Pixel 6 Pro models, keeping the horizontal bar that aligns the dual set of cameras — expected to be 12 MP + 16 MP — next to the LED flash, the same configuration found in the common variant. On the right side is located the on/off and volume buttons and underneath the USB-C input for charging.

As for the internal hardware, rumors point to an intermediate technical sheet equipped with Qualcomm's platform instead of Google Tensor, and the manufacturer is expected to take the Snapdragon 765G instead of its native processor, information that for now is mere speculation. 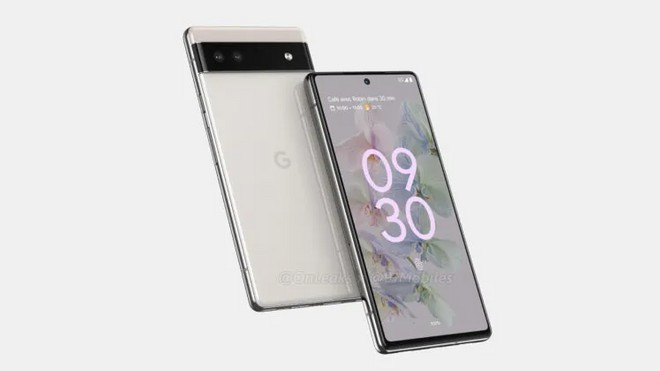 Contrary to what we saw in previous leaks, the 91mobiles portal believes that the next release can bring the same main sensor of the Pixel 6, namely a Samsung ISOCELL GN1 sensor of 50 MP, a rumor that is somewhat optimistic since it is a model inferior to the others.

Finally, variant 6a can arrive with 6 GB or 8 GB of RAM. At the moment the only confirmation is that the device will be released with native Android 12 since the operating system has been released to the vast majority of Google's smartphones.

New Pixel on the way?! Google codes reveal camera specs of the alleged Pixel 6a

Google's flagship smartphones, Pixel 6 and 6 Pro have launched about two weeks ago, only. However, some references to the next cell phones in the line have been discovered in big tech code, and it seems that the Pixel 6 Pro may not remain with the best camera specs of the brand for long.

The most robust of the new Pixel models is codenamed "cloud ripper" internally and can come with the following set of camera sensors: 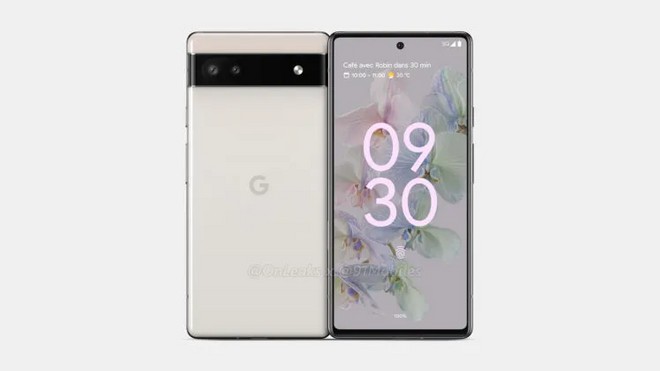 This is the same setup as the Pixel 6 Pro kit, however, it may be a development platform for Google to test new camera features before launching them or upgrading existing hardware. It may also be the camera settings of the foldable Pixel Fold, but somehow we doubt that Google can include a periscope zoom and still keep it reasonably thin.

The model called "bluejay" brings a composition of the median character, a simple fact that may mean that we are seeing the camera specifications of Google Pixel 6a:

If this possibility is not taken advantage of, we will see at least some update in the cameras section of the next Google "bluejay" Pixel. It is worth remembering that the pixel 5a's specifications include a 12MP wide camera and ultrawide 16MP camera, while the above setup features an ultrawide camera sensor other than 12MP with much larger individual pixels, which would allow for more light to enter.