It's been a year since Huawei should have announced the successor to the P40 Pro, a mobile that we analyzed in 2020 and that we loved, but that did no

After a week of use as the main mobile, I tell you my opinion about the Huawei P50 Pro in this analysis in which we test the performance of its Snapdragon 888 cropped and, above all, I show you examples of cameras that have me crazy.

It's been a year since Huawei should have announced the successor to the P40 Pro, a mobile that we analyzed in 2020 and that we loved, but that did not have continuity last year. There were always rumors about the presentation, but they did not materialize until, by surprise, the phone appeared in China. 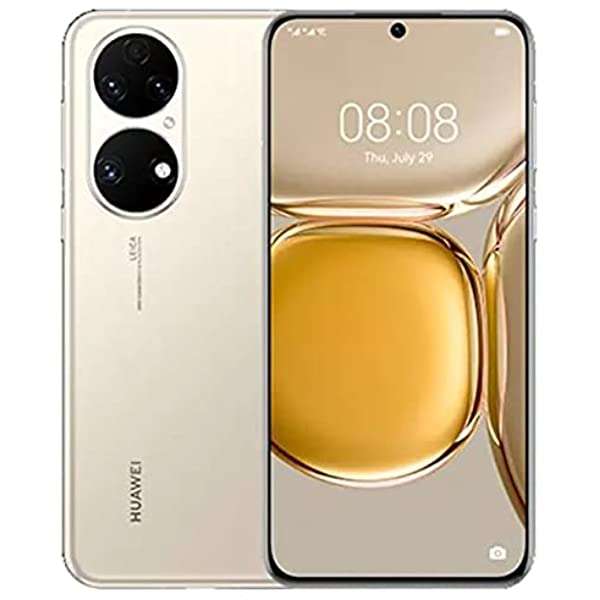 To that presentation, we went with some advantage, since we had been a few days with the terminal and, after testing it well with everything it can offer, here is my analysis of the Huawei P50 Pro.

Premium design on all four sides and addicted to footprints

When I think of high-end phones from Huawei, I think of a very refined design. The Huawei P9 was a phone that obsessed me for a long time both for its cameras and for its design, but after it came mobiles that maintained that excellence in their lines.

This P50 Pro is a worthy heir to that tradition and boasts a body of noble materials. We have a glass back, an aluminum frame, and a screen that has curved edges and very, very thin upper and lower frames.

From the front it looks like a P30 Pro because Huawei has returned to bet on a central camera, now in a hole instead of in a "drop" type notch instead of the double hole on the side as we saw two years ago in the P40.

It is accompanied by 8 GB of RAM and in this week of use as the main mobile, I have not had any complaints in terms of performance.

I leave you the table of performance tests of this P50 Pro although, as we always say, it is not something that should be taken at face value, since the optimization of the software has a lot to say on a day-to-day basis.

I have played Genshin Impact without the mobile disheveling, I have edited batches of photos without a problem and it is a pleasure to move around the system thanks to the great fluidity of the Huawei layer, but there are three details that, I think, are very important, especially if we spend a certain amount of money.

The first is that the SoC, although it is the SD 888, is not 5G. This is because yes, Huawei has been able to mount the processor of the Americans, but not the modem that includes this system on a chip.

But hey, let's go to the cameras because there's not much to tell here that you don't expect. The spoiler is that the cameras are impressive, all four.

Now, there are some that you are going to use more than others and I think there are some problems in terms of color consistency between the cameras.

I like that it keeps the skies dark and doesn't make it look like daytime, but I also think they've gone a little out of hand with the saturation of some tones in this night mode.