Google Maps can be used to follow Russia's invasion of Ukraine, says expert

To identify possible confrontational locations, Lewis compared Google Maps traffic data with images captured by satellites to track the advance of the

Google Maps traffic monitoring may indicate the locations of Russian troops moving to the invasion of Ukraine, according to Dr. Jeffrey Lewis, a professor at the California Institute of International Studies. The American, specialized in gun control, published his findings on Wednesday night (23), shortly before the first attack. 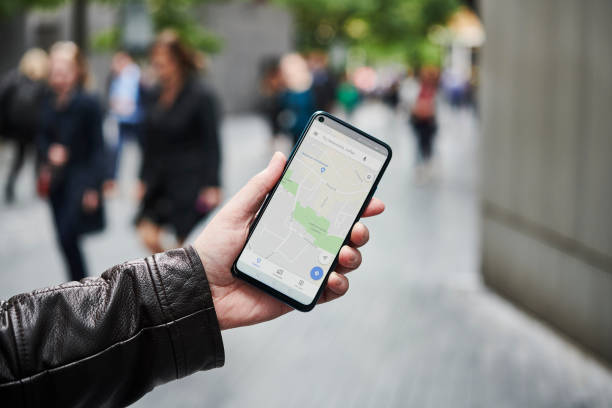 To identify possible confrontational locations, Lewis compared Google Maps traffic data with images captured by satellites to track the advance of the Russian army. As reported by The Washington Post, his observations were able to detect a strategic invasion before it occurred.

According @googlemaps, there is a "traffic jam" at 3:15 in the morning on the road from Belgorod, Russia to the Ukrainian border. It starts *exactly* where we saw a Russian formation of armor and IFV/APCs show up yesterday.
Someone's on the move. pic.twitter.com/BYyc5YZsWL

The professor explains that he was browsing the app at 03:15 (Moscow time) when he noticed a curious traffic jam alert outside ordinary hours on the road from Russia to the Border with Ukraine, indicating that several Ukrainian citizens were stuck in roadblocks while fleeing the conflict zone.

Noticing this peculiarity, the specialist and his team of students checked satellite images recorded at the same time, thus discovering that a fleet of armored vehicles was departing from Russia for Ukraine.

According to a national security expert, unfortunately, this "improvised" tool will soon be functional. The military forces are constantly searching for covert attacks, so it would not be uncommon to notice cell phone signal outs or "baits" to confuse observers and keep armored personnel unnoticed.