What happens when you update your iPhone to iOS 16?

The 9to5Mac website has brought the information that Apple is planning major changes to the focus mode of iOS 16, which should gain more customization

Apple's annual developer conference, WWDC, is scheduled to take place next June. Several novelties should be presented by Apple at the event, one of the most awaited is version 16 of iOS.

On Monday (11), new information emerged about the next version of Apple's mobile operating system. According to Bloomberg columnist Mark Gurman, iOS 16 will have overall improvements, especially in notifications. 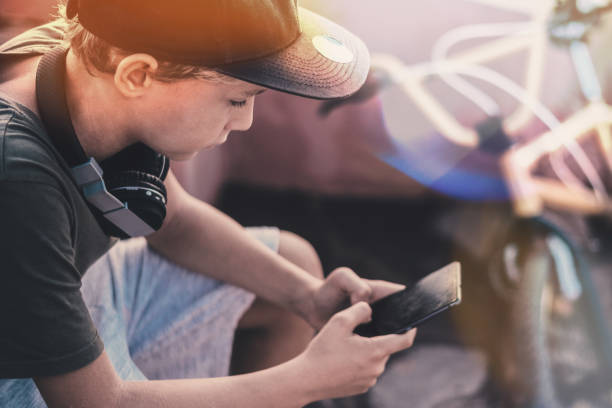 Gurman also said that iOS 16 should not bring about a drastic change of interface, but only refinements and minor tweaks to the existing model. Apple's mobile system follows a very similar style pattern since version 7.

The columnist's sources also reported that the beta versions of iOS 16 are full of references to Apple's augmented/virtual reality headset and its interactions with the iPhone, which is expected to be released between 2022 and 2023.

The 9to5Mac website has brought the information that Apple is planning major changes to the focus mode of iOS 16, which should gain more customization options and prominence in the notifications of the device, in addition to a new multitasking interface.

Another point pointed out by the 9to5Mac is that some devices will not gain support for iOS 16. The site did not know which ones, but it is likely that it is the iPhone 6, 7, or even the 8. iOS 16 is expected to be released between September and November.

What would you like to see in iOS 16? Tell us in the comments just below!